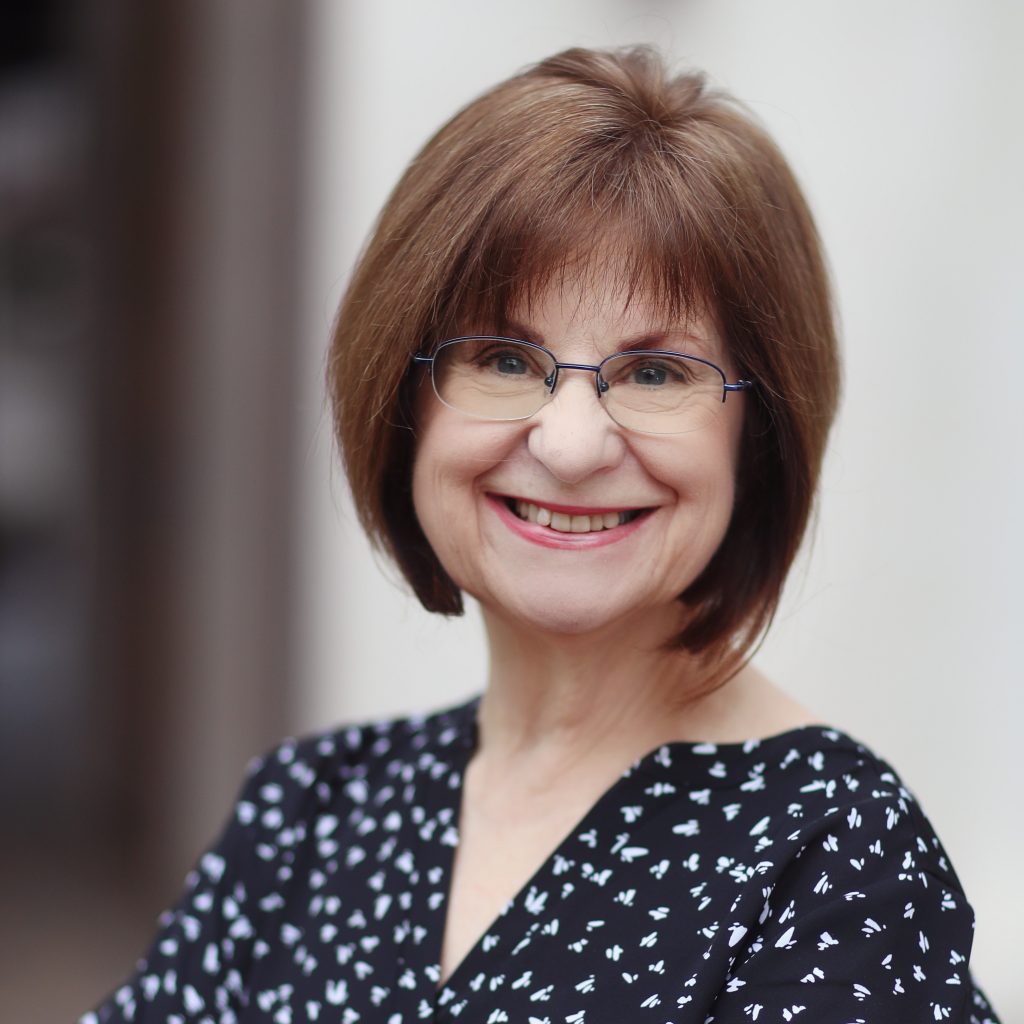 WESTMONT, IL—Sandra Morgan, coauthor of IVP Academic’s Ending Human Trafficking: A Handbook of Strategies for the Church Today, was awarded the esteemed Wilberforce Award by Atlas Free at its eleventh annual Freedom Gala on Saturday, September 24. Atlas Free is nonprofit organization that is fighting human trafficking and sexual exploitation in the United States and over twenty countries around the world.

The award is named after William Wilberforce, the British parliamentarian who led the charge to abolish slavery across the British Empire. Wilberforce dedicated forty-five years to the abolitionist cause, and in 1833 he helped to pass the Slavery Abolition Act. Wilberforce passed away three days later knowing he had accomplished what many said was impossible. This award is presented to an extraordinary leader and modern-day abolitionist who has used his or her voice and passion to influence policy, government, and the anti-trafficking movement at large.

An educator and nurse, Morgan is recognized globally for her expertise in combatting human trafficking and working to end violence against women and children. She currently serves as director of the Global Center for Women and Justice at Vanguard University where she builds capacity for research, education, and advocacy directly related to the exploitation of women and children.

Morgan served two years as co-chair of the Public-Private Partnership Advisory Council to End Human Trafficking by presidential appointment. She was nominated by John Richmond, ambassador at large of the US State Department’s Office to Monitor and Combat Trafficking in Persons.

Morgan’s experience serving exploited women, men, and children includes direct care as a pediatric nurse, a volunteer with Doctors of the World (Athens, Greece), and a past administrator of the Orange County Human Trafficking Task Force (OCHTTF). She has been a tireless advocate for victims of exploitation, slavery, and trafficking across the world, including South America, Russia, Europe, Africa, and the Middle East. Morgan also serves on the Orange County Commercial Sexual Exploitation of Children (CSEC) Steering Committee, partnering with Child Welfare and Juvenile Justice. Her Ending Human Trafficking podcast has listeners in one hundred forty-eight countries and is now housed in the Library of Congress as a resource to practitioners and the public.

Morgan said, “My favorite justice verse is Proverbs 31:8: ‘Speak up for those for those who cannot speak for themselves; ensure justice for those being crushed’ (NLT). There are two things to notice. First, this is a mandate and does not say, ‘If you are called.’ It just says, ‘Speak up for those who cannot speak for themselves.’ Second, there’s a semicolon here, so we don’t get to stop with talking about it. The second half calls us to find ways to make things right, to ‘ensure justice for those being crushed.’ This is not criminal justice; we are talking about justice, making things right, making things fair for someone vulnerable and for those being crushed. We are called to be God’s witnesses to the ends of the earth. We are given an Old Testament mandate (Prov 31:38), and in the New Testament, the standard for measuring our true religion is how we care for widows and orphans—marginalized women and children.”

In April 2022 Morgan released Ending Human Trafficking: A Handbook of Strategies for the Church Today with coauthors Kimberly McOwen Yim and Shayne Moore. Published in collaboration with The Global Center for Women and Justice, Ending Human Trafficking is an accessible and compelling resource for Christian leaders, written by three seasoned leaders in the struggle against modern slavery. Grounded in a theological response to the issue and filled with stories, up-to-date data, and practical tools and tips, it promises to be an invaluable resource for years to come.

“I very much appreciated Sandie Morgan’s eye-opening presentation on human trafficking at our Crisis Publishing Initiative conference in Hungary in 2017, so I was delighted to hear that she had cowritten a book on this often-misunderstood topic,” said Sharon Mumper, president of Magazine Training International. “This practical book delineates the sensible ways the church can most effectively engage in the fight against human trafficking. The compelling overview of human trafficking through the centuries and in all its sometimes-surprising permeations today is well-documented, liberally illustrated with case studies, and theologically grounded. It will be immensely valuable to anyone who is concerned about human trafficking and looking for a way to make an impact in the battle against this evil practice.” 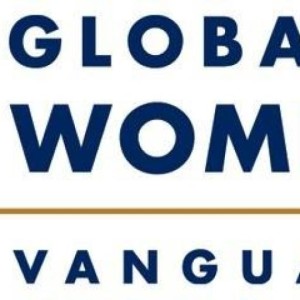