Mental Health and Leadership in Athletics 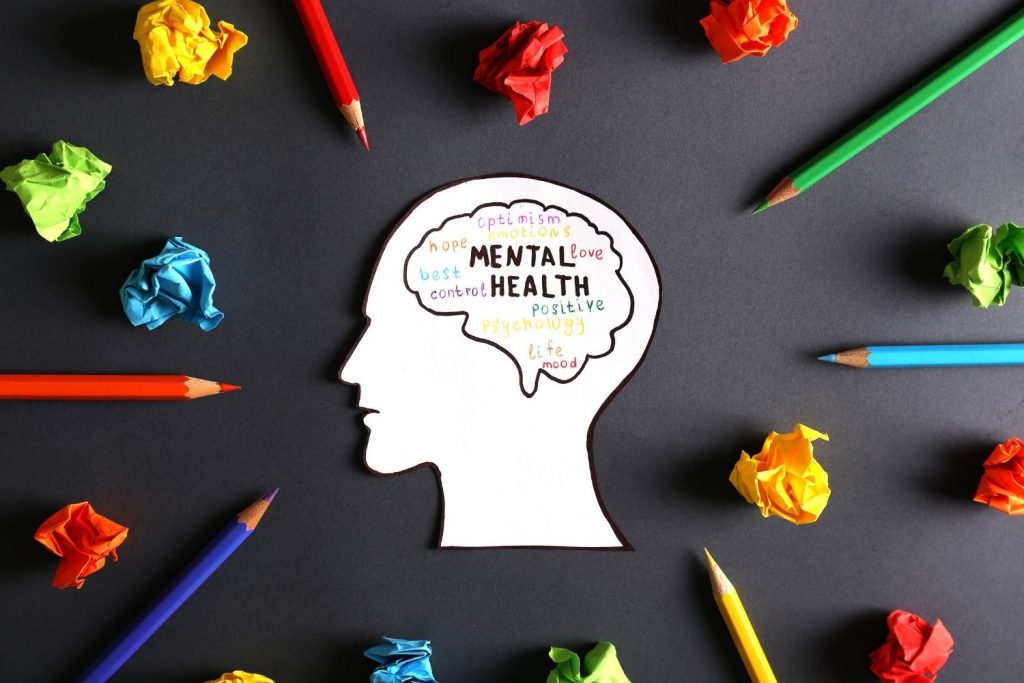 Mental Health and Leadership in Athletics

The Olympics are a big deal in my household. With all four of my family members being former or current high competing athletes, you best believe that we have two televisions in our living room streaming at one time. Women’s gymnastics, however, gets all of our undivided attention. Gymnastics is a sport none of my family members have any experience in, but we all find ourselves amazed at the daring and extreme strength of these elite gymnasts. So, this year, when Simone Biles withdrew from competition, it sparked a lively and healthy conversation about endurance, stress, and mental health, subjects our family had to navigate two years ago.

I was playing volleyball for a Division 1 University where I received two concussions within a two-month period. My recovery was an eight-month journey. Each day, especially in the beginning, was a battle of a variety of symptoms: light sensitivity, sound sensitivity, headaches, and extreme fatigue. But the symptoms that scared me the most were anxiety, depression, and noticeable personality changes. This time was extremely isolating and discouraging as many of my friends, coaches, and even some family members did not understand the level of pain I was going through.  It was a disorienting time not understanding what was going on with me while also knowing something was not right.

What would have made that season of my life easier would be a public figure like Simone Biles to have as an example.  For one of the most elite and successful athletes in the world, to publicly acknowledge something was not right and step back from competing during one of the world’s greatest stages of competitions is historic and noteworthy. This is someone who understands herself, her body, what she is capable of, and was strong enough to step back and say, “something is wrong; I cannot go on right now.” She was not competing as a representative of her university; she was competing as a representative of her country. The stakes were high, and she knew not everyone was going to understand her decision, but she did it anyway. She modeled for all athletes that “sticking it out no matter what,” “win at all costs,” and “show no weakness” is no longer the way things are done. She modeled a new, better, and stronger elite athlete – one who has wisdom. An athlete who understands herself well, is grounded in who she is, and has the courage to step back, stop, reassess, and even quit if necessary. She is a new generation of leaders, teaching us what is possible. In just the past two weeks, this is what Simone Biles taught me.

Prioritize your health above all else.

All too often athletes are praised for pushing through pain. But wise athletes know when the pain is moving the needle to get stronger or better and when the pain is the body’s way of communicating something is wrong. Pain is not weakness. Pain informs us of what is going on in our body and mind that may need more attention and care. Ignoring what our body is telling us is ignorant and can cost more damage in the long run. With extreme level sports, like diving and gymnastics, pushing through pain can lead to more extreme consequences.

Experienced athletes know their own bodies and their limits. From the beginning stages of athletics, athletes are learning the ins and outs of their bodies and minds – when to take a sip of water, ask for a time out, take deep breaths. They learn how to strengthen their bodies, how to fuel it, and how to recover from intense workouts. Athletes know their bodies best. So why would anyone question a five-time Olympic medalist when she is informing everyone that something is not right and she is not capable of performing in a particular moment?

Just because we can’t see it, doesn’t mean it’s not there.

Admitting pain is unpopular and is often viewed as weak and selfish in athletics. Mental health is difficult to see and far too easy to mask. Mental health requires athletes to be honest with themselves and the people around them, along with a culture of trust and acceptance rather than minimizing and shame. Often the consequences of ignoring mental health can be more severe than a physical injury.

I don’t know whether Simone Biles recognizes it or not, but she is setting a precedent for all athletes that it is acceptable to take a step back and admit they are not okay. This is a new playing field for which more athletes will hopefully learn to have the courage to be their own advocates, especially when it comes to their mental and physical health. I wish there was a respected and well-known athlete like Simone Biles as an example when I had to step back from my athletic career. It would have helped me validate what I was going through, instill confidence in me to protect my physical and mental health at all costs, and would have helped my family and friends understand what I was going through and react with grace instead of judgement.

Regardless of their fame and accolades, I am hopeful the public will recognize elite athletes as first and foremost human beings. We all walk through trials both big and small and are grateful to those who are quick to listen and extend grace during those difficult seasons. May we all learn the lesson of extending kindness before judgement as we continue to strive to become better people. 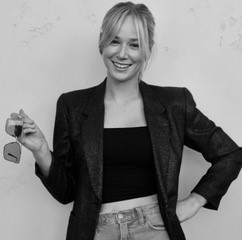